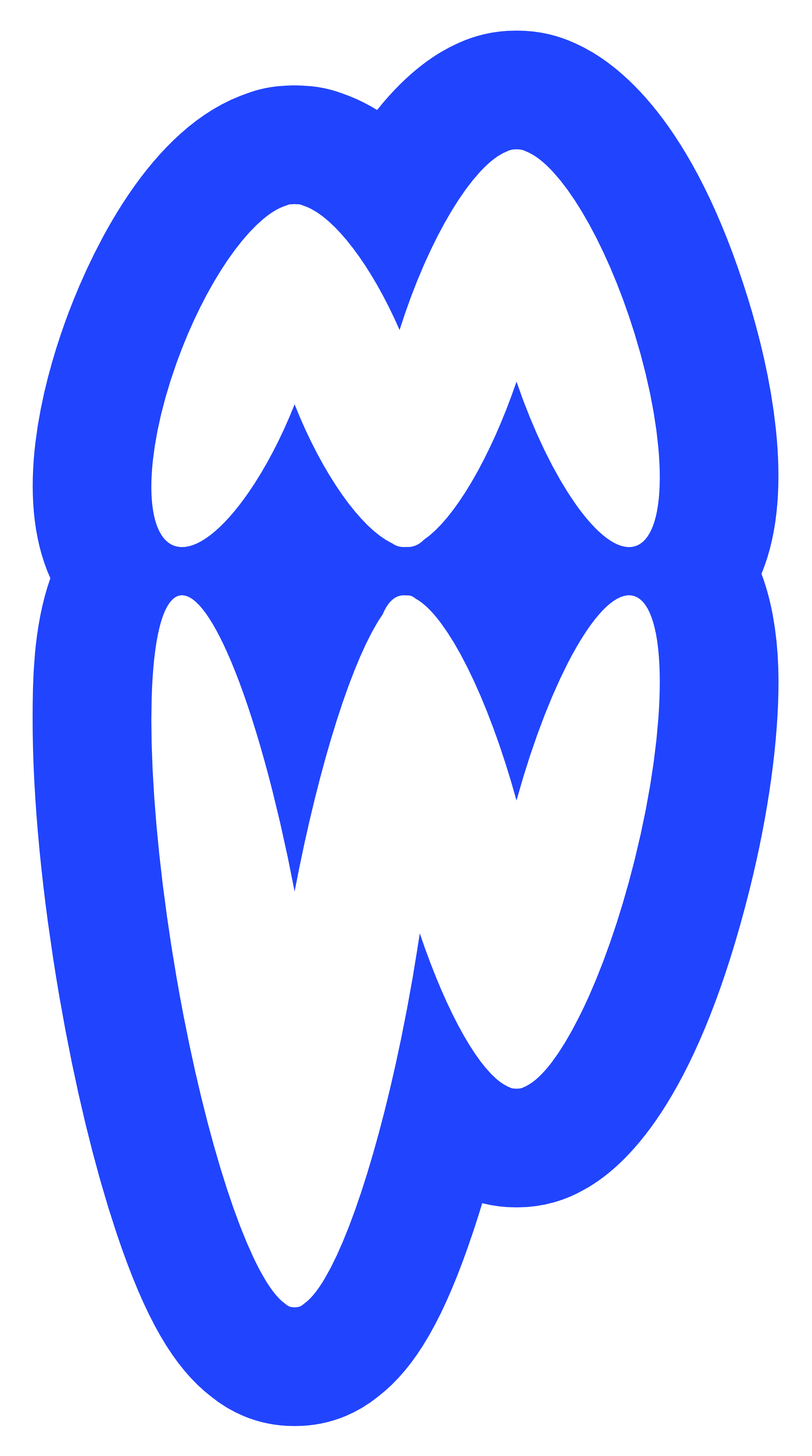 Don’t worry it’s not where Google have gone big bad and turned people into chips (you can’t get that out your head now, can you?).

Naturally people on twitter are up in arms with the label, I mean, it is rather daft.

How did they end up with a label that creeps people out?

How did it happen?

I genuinely have no idea how they arrived at that label, but I can see multiple ways that it might have happened.

I’m fairly certain it would have been designed and tested.

Here’s where it gets tricky. Labels are micro but they’re designed to exist in the macro.

When you spend time focusing on a single label without thinking about how it fits in the wider lexicon you create debt.

Occasionally that one piece of debt can end up causing you to break your whole taxonomy.

So let’s look at where the problem might have occurred.

I’m going to go off on a tangent here for a mo (this is normal for me hang in there).

About a decade ago the concept of information cards were introduced into the wild.

We see cards so much now, it’s hard to imagine when they first came out it was a little hard to get your head around how they might work.

Essentially they are cards (🙄) that display bits of information derived from metadata sources.

They’re really quite cool when you think about it.

The thing is here, is that what Google have really created with a people chip, is a contact card.

The information it displays is contact information. To think of it as anything else is reinventing the wheel.

Reinventing the wheel is where you have an obvious label you can’t (or won’t) use for some reason. So you have to come up with a label that describes the really well known thing in another way.

Some of the reasons why you might be doing this include

If you’re in any of these situations, you have my empathy because they’re all painful in their own way.

The problem with reinventing the wheel is that the people who use your system don’t know this, nor do they give a flying monkeys what your reasons are. You’ve just made their life difficult for no apparent reason.

You need to test it to destruction to be sure it both works and its accepted.

What would Emma do?

I’m being that twat and talking about myself in the third person here, sorry about that.

In all honesty, I can’t see any legitimate reason to have not called it contact card.

It would make it a sub-category of a card and you can have multiple variants of a category.

I’ve even had a look to see if trademark could be causing a problem (doesn’t appear to be).

I have to assume they’ve tested it, because Google.

Let’s hope they release an article of some kind to help us understand how they arrived at that decision because it will help the community learn from their approach.

Prevbefore What is naming science?
after Language, dialect, translation and localisationNext